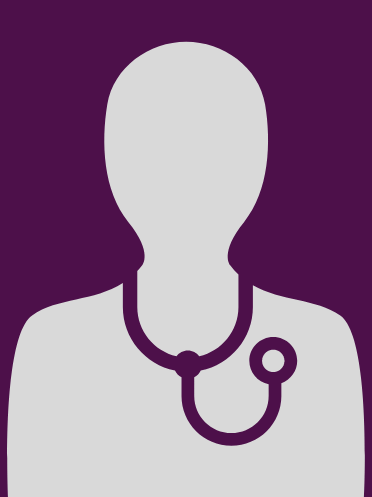 Dr. Carroll is the lead consultant diagnostic radiologist at UPMC Whitfield Hospital and has more than 30 years’ experience in radiology. Following his graduation from medical school at University College Cork, he completed a medical SHO scheme at Cork University Hospital, followed by a radiology training scheme at West Midlands Hospital in the UK. He then became a fellow at the University of Maryland in Baltimore (U.S.)  VA Hospital and Shock Trauma unit, focusing on cross-sectional imaging. Previous consultant appointments include work at Queen Elizabeth Hospital, Birmingham and designation as an Honorary Senior Clinical Lecturer at University of Birmingham. Dr. Carroll also works as a consultant radiologist at St. Luke’s General Hospital, Kilkenny and is an Honorary Clinical Senior Lecturer at the Royal College of Surgeons in Ireland. He is a member/fellow of the Faculty of Radiologists at the Royal College of Surgeons in Ireland, The Royal College of Radiology (London), and the Radiological Society of North America. Additionally, he is involved in teaching medical students and junior doctors and is a former member of  the CME Committee of the Faculty of Radiologists. Other past posts include, Former co-chairman of the Carlow-Kilkenny Clinical Society, Former Clinical Director for Medicine and Diagnostic Services, St. Luke’s General Hospital 2006 – 2008, Lead Consultant Radiologist, St. Luke’s General Hospital 2016 – 2017