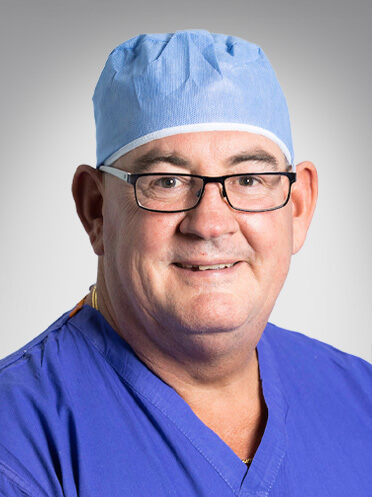 Stuart Edwards is a consultant orthopaedic surgeon with a special interest is surgery of the hip and knee, including primary and revision joint replacement. Stuart Edwards' goal is the delivery of modern surgery, personally delivered, and his drive is the provision of clinical excellence.

After graduating from the University of London in 1993 with the Buxton prize for orthopaedics, Stuart spent time at King's College Hospital, London, Mayday University Hospital, and The Horder Centre for arthritis, a joint replacement centre, where he obtained his primary FRCS. His basic surgical training commenced at Queen Alexandra Hospital, Portsmouth in 1996 and in 1998 he became a Fellow of The Royal College of Surgeons of England.

He was a research fellow at Queen Alexandra Hospital, Portsmouth where he published ten peer reviewed orthopaedic articles, sixteen abstract articles, over twenty presentations at local, national and international levels and was awarded two prizes.

In 2000 Mr. Edwards commenced his specialist orthopaedic training on the Wessex programme. During this time, he worked in recognised centres of excellence such as Southampton University Hospital. He passed the intercollegiate specialty exam in Trauma and Orthopaedics in 2005 and obtained specialist accreditation on the GMC register in 2007.

In 2005, having worked with several world-renowned surgeons in the field of adult hip and knee replacement, Stuart Edwards was appointed a fellow in lower limb arthroplasty and reconstruction at The Royal Bournemouth Hospital, U.K., an internationally renowned fellowship programme. During this year he gained significant exposure to modern techniques in hip and knee replacement such as minimal access and computer assisted surgery, plus major experience in the use of modern implants with improved longevity.

In 2008, after time working as a locum consultant at The North Hampshire and Basingstoke NHS Foundation Trust, Stuart was appointed a consultant orthopaedic surgeon at UPMC Aut Even Hospital, Kilkenny.