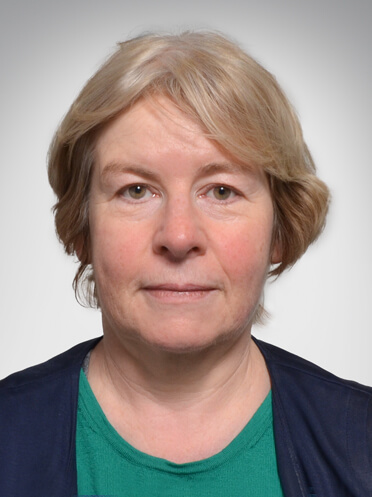 Aileen Flavin is a Consultant Radiation Oncologist who has recently been appointed to UPMC Bon Secours Radiotherapy Cork in partnership with UPMC Hillman Cancer Centre.

She was the NCCP National Clinical Lead for Radiation Oncology in 2020/2021 and has worked with the International Atomic Energy Agency (IAEA) on several projects to improve access to, and the quality of, radiotherapy in low and middle income countries. Dr. Flavin is a member of the UK Global Cancer Network and is active in education projects in Nepal.