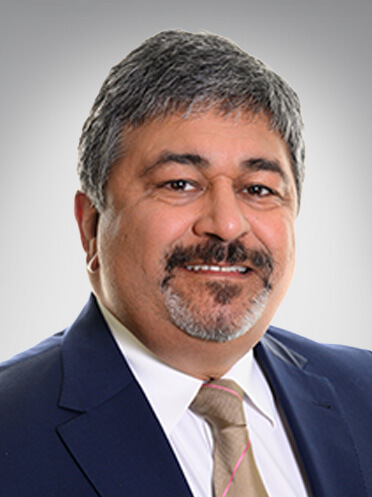 Mr. Shandilya started his journey with Masters in ENT surgery from India’s premier institute and came to Ireland in 1993 with a wealth of surgical experience. Over the next two decades he trained through the RCSI and achieved an Intercollegiate Fellowship Examination, he trained in rhinology and facial plastic surgery with a Fellowship in Academic Medical Centre, Amsterdam. He was the first Irish Gold Medallist in the combined British universities advanced surgical otology workshop, presented at RSM in London. He worked as consultant otolaryngologist in Waterford from 2006-2010 and is in private practice UPMC Whitfield Hospital since. Mr. Shandilya is the EAFPS National Delegate, as well as lecturing internationally for rhinoplasty procedures. Mr. Shandilya is the Leading Rhinoplasty Surgeon in Ireland for the last decade. He has delivered nearly 70 lectures internationally on Rhinoplasty his area of interest. He is an internationally recognised Rhinoplasty surgeon who is known for his efforts to optimise patient selection and patient satisfaction in Rhinoplasty.