Almost 9 in 10 (89%) adults would cite rugby as a sport/activity where children aged under 18 are more likely to get a concussion, some way ahead of all other sports/activities. Horse riding (57%), hurling/camogie (56%) and Gaelic football are all cited to a significant degree.

Less than 3 in 10 (28%) adults believe that safety aids like helmets, scrum caps, face-guards and mouth guards almost always protect against concussion. A third (33%) claim they often protect, with a similar proportion claiming they sometimes prevent against a concussion injury.

Almost two thirds (64%) feel that there is no difference in the vulnerability between male and female children aged under 18 when it comes to propensity to suffer a concussion.

Nearly 6 in 10 (58%) adults claim they have not received any education regarding the signs and symptoms, appropriate management and treatment options of concussions. There are just over a third who claim to have a little education with just 7% claiming to have a received a lot of education, with those aged 18-24 highest in this regard (15%).

Almost all adults (92%) agree that concussion if left untreated, can have long-term health implications. Two thirds (67%) agree that in order to correctly diagnose concussion a CT or an MRI scan is needed, with almost half (47%) not agreeing that Irish sports coaches are adequately educated to manage concussion injuries correctly.

Nearly a third (31%) of adults claim not to be aware of any of the Concussion Assessment Tools tested. Diagnostic scans (47%) are the most well recognised, just ahead of physical assessments (43%).

A quarter (25%) of adults with children who play sport claim they almost always/often worry about whether their child will get a concussion when playing sport, with a further 44% claiming to sometimes worry about it. Just over 1 in 5 (21%) of those with children who play sports claim they have considered preventing their child playing certain sports or doing certain activities because they fear of the risks of a concussion. 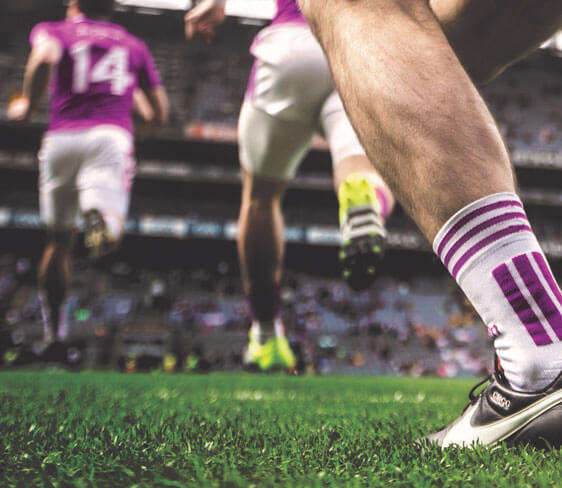